Hear How Ear Infections Can Affect Your Baby’s Oral Health 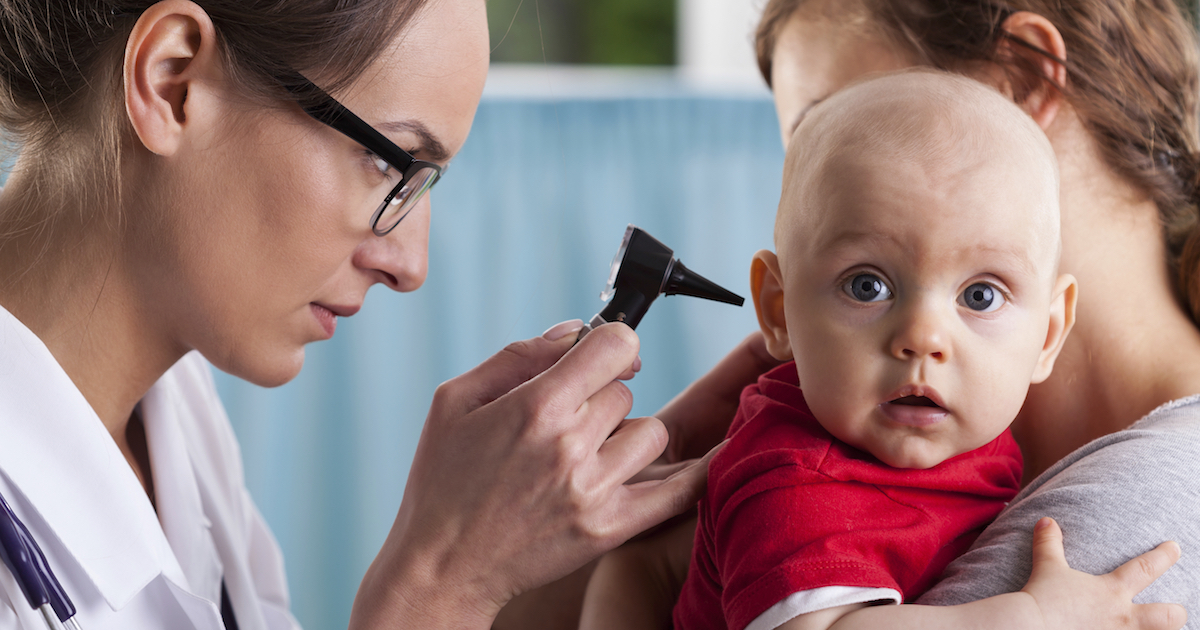 How to Tell if It’s Teething

According to pediatric dentists, teething is a normal and natural infant dental health issue. It typically begins when your baby is four months old. By paying attention to your baby’s behavior, you’ll know that teething is to blame if you see the following symptoms:

How to Handle What’s Bothering Your Baby

First, you need to look at your baby’s symptoms and decide whether your infant has an infection or is simply starting to teethe. If you think that it’s an ear infection, call your pediatrician immediately because your baby may need antibiotics to fight the infection. But if you think that teething is the reason, try these proven techniques to ease your baby’s oral health pain: 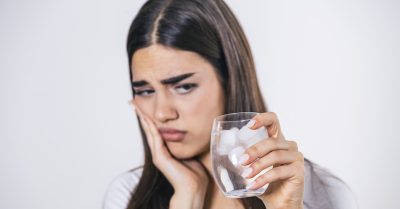 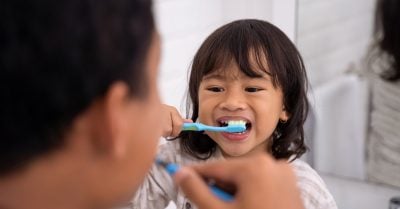 Cavity Prevention Advice for Everyone 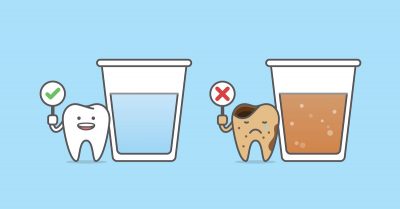 “What an amazing Main Street Dentistry is. Everyone is always so friendly and my Son is never scared to go to the dentist like is Mommy is , so that’s a Plus right there”

“What an amazing Main Street Dentistry is. Everyone is always so friendly and my Son is never scared to go to the dentist like is Mommy is , so that’s a Plus right there”