COVID-19 Safety Message: Visit our practice with confidence – your safety is our top concern. We’ve reopened in accordance with CDC, O.S.H.A., and State Dental Board guidelines to responsibly resume seeing our patients for regular dental appointments and treatment. We want to assure you of the measures we take to maintain a clean and safe environment so you can continue to receive needed dental care without fear or concern. 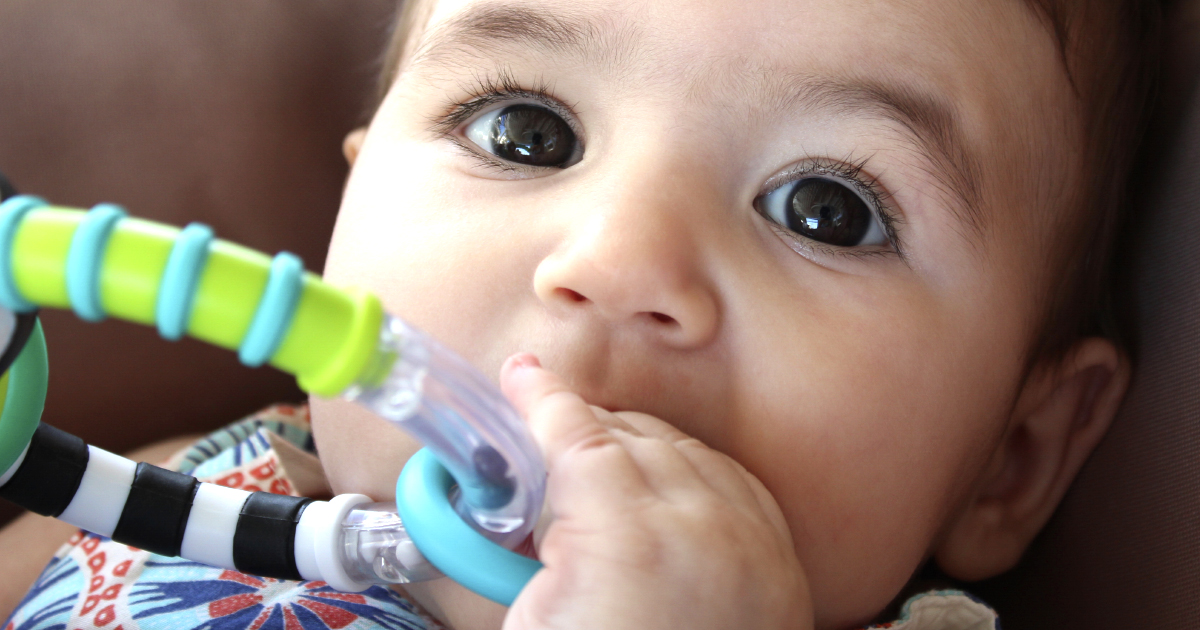 Even before birth, your baby’s teeth were starting to develop as tiny buds beneath his gums. If you’re wondering when his baby teeth and permanent teeth will make an appearance, the following tooth loss timeline can serve as your guide. Keep in mind that these are just rough estimates; a first tooth can show up early or late. As long as your pediatric dentist is happy with your child’s development, there’s no need to worry.

At around four months of age, teething begins. Swollen, red, and painful gums are common due to teeth cutting through the tissue. Teeth often emerge in pairs, and girls may get their teeth before boys. The first teeth to erupt are usually the middle bottom teeth. Your pediatric dentist can give you advice for soothing painful teething symptoms. At about eight months of age, the upper middle teeth erupt. The top and bottom teeth adjacent to the middle teeth erupt between the ages of 9 and 16 months.

Between 12 and 19 months of age, you’ll see your child’s first molars on the top and bottom. Starting at 16 months, upper and lower canine teeth emerge. Between 16 and 23 months of age, the lower second molars will erupt in the very back of your child’s mouth.

A short time after your child turns two, you should see the upper second molars. At three years of age, he will have a full set of 20 baby teeth. When he turns four, his facial bones and jaw will grow to help accommodate permanent teeth.

Your child will start losing his primary teeth between the ages of six and 12. During this period, he will have both baby and adult teeth in his mouth as one type gradually replaces the other. By the time he is 12 years old, he should have 28 permanent teeth in place. Four wisdom teeth, if they erupt, will make their appearance in his late teens or early 20s. 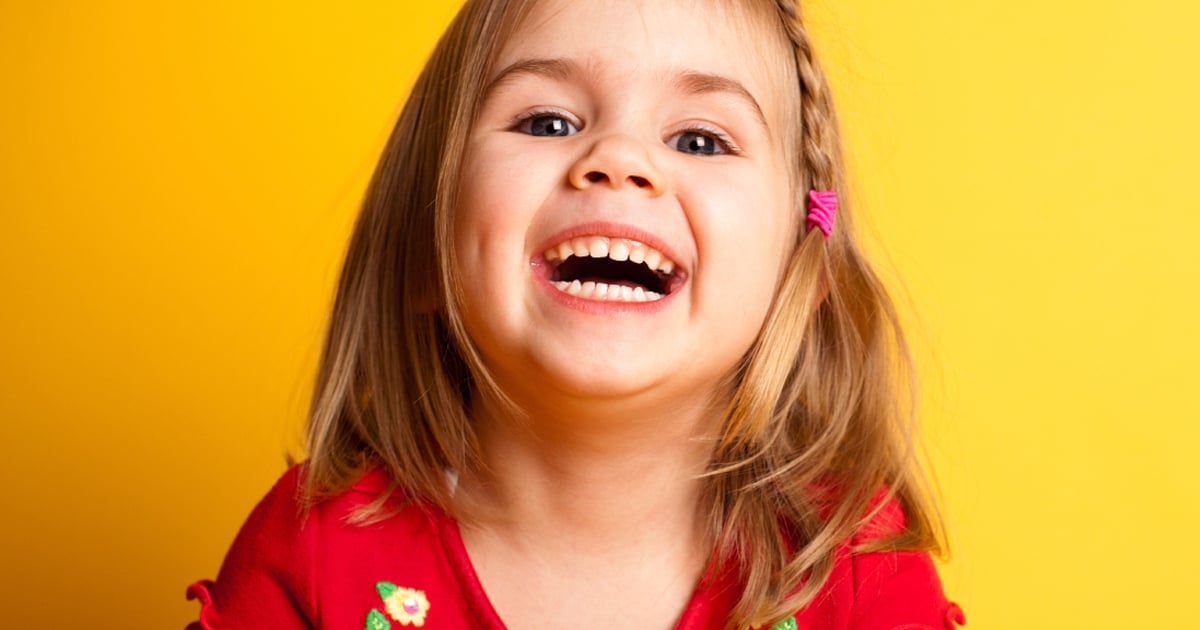 How Many Teeth Do Children Have?
Main Street Children’s Dental and Orthodontics opens Waterford Lakes location focused on providing care for the youngest patients 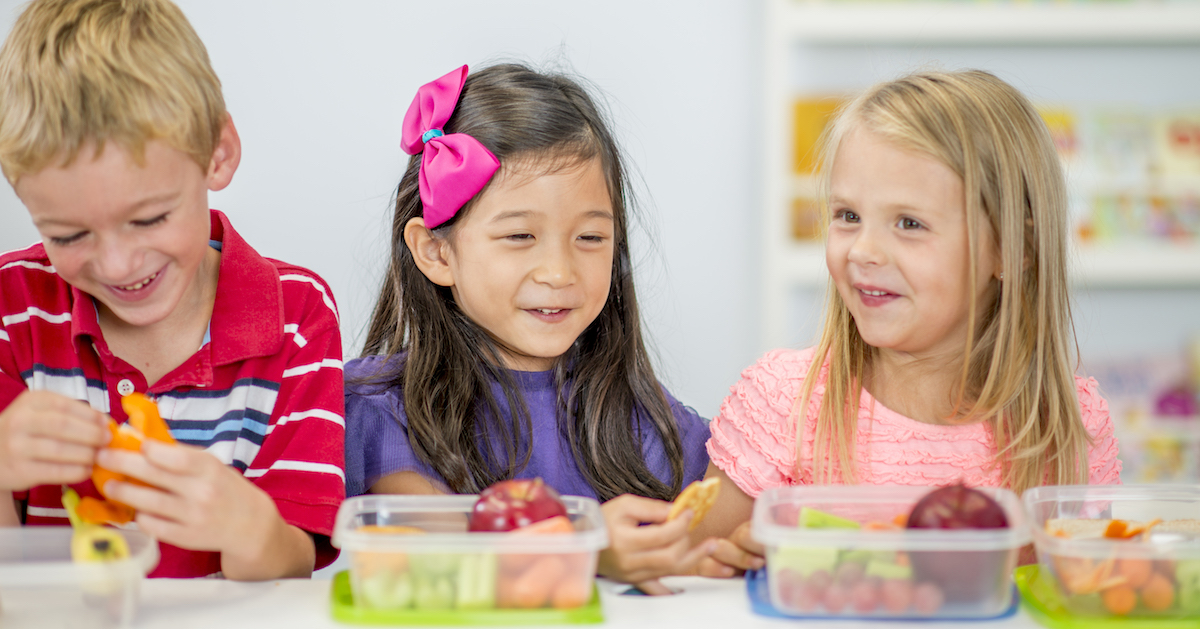 “People are professional and very friendly”

“People are professional and very friendly”

Learn more about our safety and sanitization measures, so you can visit our office with confidence.